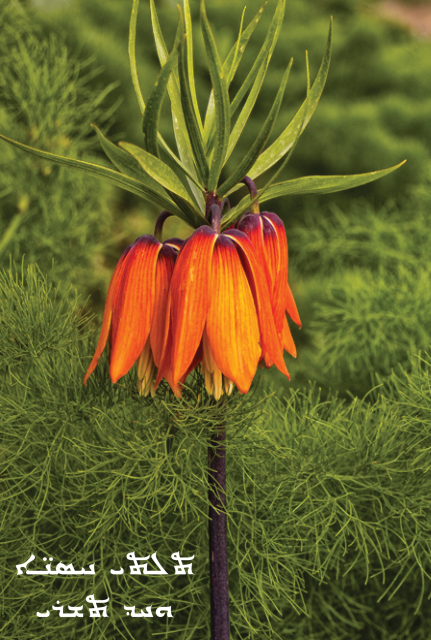 Thirty Springs and an Autumn

This is Nineb Lamassu’s latest poetry collection, consisting of thirty poems; half of which are written in Eastern Assyrian and the other half in Western Assyrian.

Lamassu wrote these poems during the month of April 2017, as part of ‘A Poem a Day’ celebration of National Poetry Month.

Other than the challenge of writing a poem a day for the thirty days of April, Lamassu set himself yet another challenge: to end all of the poems with a paraphrase from Rabi William Daniel’s Qatine the Great masterpiece.

This is certainly a must read and comes highly recommended. 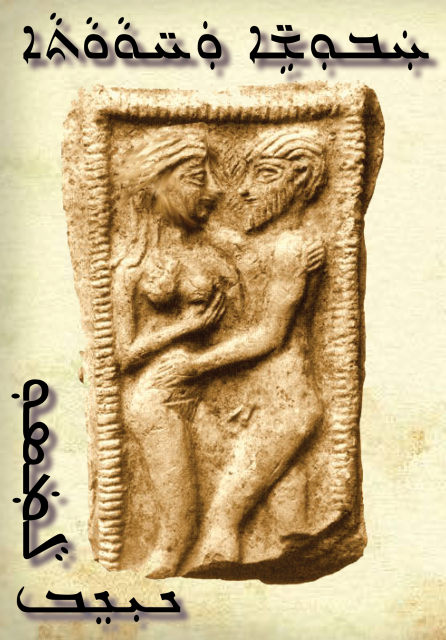 This new collection of Nineb Lamassu focuses on love and romance; and the intimacy enjoyed by two passionate lovers.

No Assyrian poetry has dared to explore love in such a way as Nineb Lamassu has done in this new collection. Thus Snakes and Apples is a groundbreaking work of literature and will remain a reference point for the coming generations of Assyrian poets. 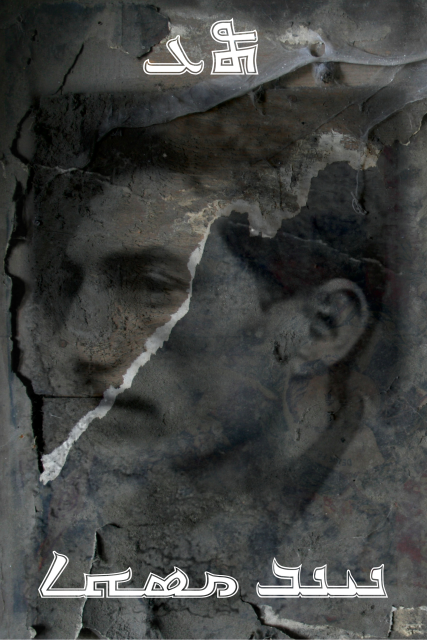 This is the third edition of Nineb Lamassu's second collection, which is now published under the new title of '470'.

This third edition combines the original Assyrian poems together with their Arabic and English translations, along with a new preface and the addition of a new poem especirally for this third edition.

Thus making the collection in Assyrian, Arabic and English available for the first time oputside of Iraq. 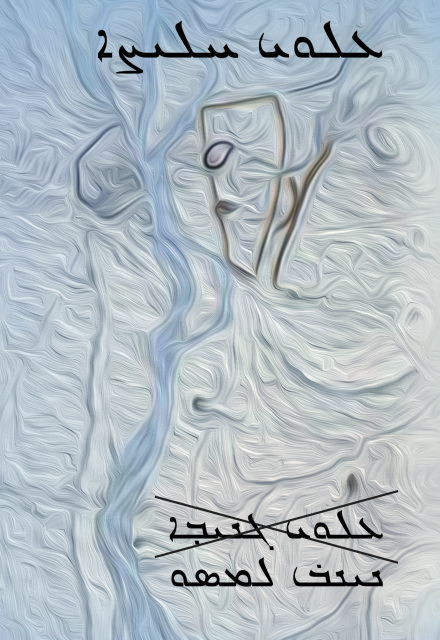 This collection from Nineb Lamassu should be on the top of your 2016 reading list. Lamassu has established himself as a leading poet and an avant-garde of modernist Assyrian poetry.

The collection is themed around the persecution of the Assyrian people and other persecuted people of the Middle East during the last one hundred years, with a special focus on the years 1915 to 2015.

In 2014, ISIS attacked a number of major Iraqi cities and captured the ancient Assyrian capital of Nineveh (modern day Mosul) and the largely Assyrian populated Nineveh Plains region. Shortly after, in 2015, ISIS also attacked Assyrian villages along the Khabour river in Syria, occupying these villages and capturing nearly three hundred Assyrian hostages, most of them women, children and the elderly. 2015 Also marked the centennial of the Assyrian genocide of 1915. Thus, this collection focuses on the plight of the Assyrian people and other oppressed peoples in the Middle East during the last one hundred years.